Not much has changed since Xanthippe 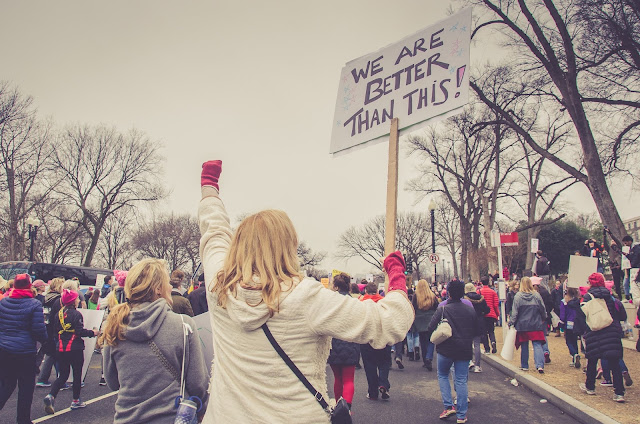 Who was Xanthippe you ask?

Well she was the much younger wife of the famous Greek Philosopher Socrates. And what did Socrates think about his wife Xanthippe? He said that he tolerated his first wife Xanthippe, because she bore him sons, in the same way one tolerated the noise of geese because they produce eggs and chicks. Basically, this analogy perpetuated the claim that a woman's sole role was reproduction. 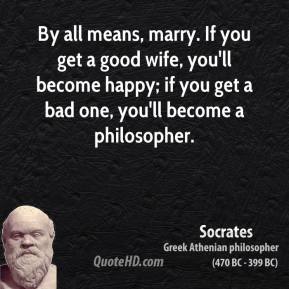 An incident involving the two went ‘viral’ (well we still know of it 2500 years later don’t we?) was how Xanthippe poured the contents of a bedpan on to the philosopher’s head after an argument. And that’s how the term "Xanthippe" has now come to mean any nagging scolding person, especially a shrewish wife. I think Xanthippe was one of the first Feminists and given how her name has such a negative connotation today, Socrates could may well have called her a Feminazi!

And nothing has changed really. Even today almost all of Feminism is being reduced to ‘angry frustrated women asking for rights’ or Feminazi’s! And this post is about deciphering why Feminism got such a bad name?

Before that...at the cost of repetition (sorry my regular empathetic readers – you can skip this part), Feminism speaks of equal rights and opportunities for all genders. And the definition of a Feminist that most resonated with me was the one that Chimamanda Ngozi Adichie, a Feminist from Lagos, Nigeria gave in her very well-articulated TEDx talk, ‘Why we should all be Feminists’ - ‘A feminist is a man or a woman, who says -Yes, there is a problem with gender as it is today and we must fix it. We must do better.’

The Feminist Movement has not only called out the discrimination against women in society but also raised its voice against other marginalized sections. It is has also spoken about the negative impacts of the patriarchal system on men. As a result of Feminism, more women are able to work, vote and make their voice heard.

Of course there are still many changes that are yet to be made: Equal Pay, Right to Safety, Right to Equal Representation etc. And we need to keep pondering, discussing and finding solutions for these issues.

And while I would consider myself at the nascent stage of Feminism, even from my basic understanding, it is a movement that has a lot of power.

And yet this is what people think…

Why is there resistance to Feminism?

1) The notion that ‘Women are privileged too’

If people don’t accept that there is an issue in the first place, nothing we say further will make any sense! And I am surprised that we still have to say, no women are not as privileged as men.

Our legal system that promotes equality of rights also rationalizes the special provisions for women. Stand-up comedian Karunesh Talwar thrashed the idea that giving women a separate compartment in a train is a ‘privilege’ in his video on women’s safety.

I also had a conversation today on Twitter on this topic… that just reinforced the need for this movement. I will try and keep the conversation going in the hope that ‘Serious Dude’ sees the Feminist POV. 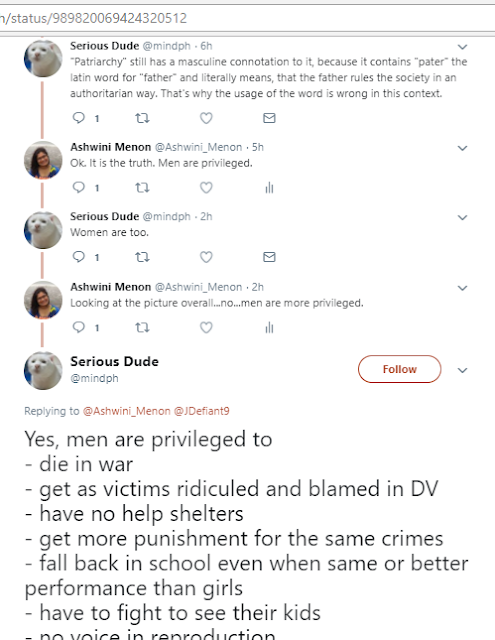 2) The name - 'Feminism' itself is a problem

A lot of men and women would align with the cause for ‘equality of genders’ but they won’t align to it because it has an apparent feminine tonality.

My request to those of who you feel this way, please ask yourself if the name should hold you back, even though the cause resonates with you. When you say you’re a Feminist, you don’t become an ally of the women. You’re just saying you have an egalitarian bent of mind.

Terms like ‘Toxic Masculinity’, ‘Misogyny’, ‘Patriarchy’ etc. have a strong anti-men tone resulting in most men shunning them, even if principally they believe in women’s rights and equality. Terms like ‘Intersectionality’ are confusing and complex. The way I see it is, just like I would not like to be termed a ‘Feminazi’ or ‘Xanthippe’ because I voice my opinions, men don’t like being told that #AllMenAreTrash (More on that in the next point). These terms have been coined and have an important role to play in the Feminist movement. Again, my request is to be aware of and understand better what these terms are before raising your voice against them.

I was kind of shocked to see the above hashtag trending on Twitter last week. Of course I tweeted out my opinion:

Fact- #Feminism is about equal opportunities and rights for all genders. It is not about men- bashing.

There is no question of superiority when we are talking about equality.

5) The notion that Feminists are angry and extreme

I like how Chimamanda negated the belief that ‘Feminists are unhappy women who are unhappy because they cannot find husbands’. It’s so silly but it’s still believed to be true. Yes, Feminism is a movement that is raising its voice against the injustices doled out by patriarchy for generations. But that does not mean that all Feminists are filled with anger. There was a phase of Feminism that did promote it. But I feel that any long-lasting change can only come about with understanding.

Why more men need to speak in favour of Feminism

As much as I would like for all celebrities to be Feminists, most are not. Now comedians are the newest celebrities on the block and some of them are very anti-establishment and irreverent. They are cool and informed and funny. When they speak of Feminism…and I hope more do… people listen, particularly if they are men. 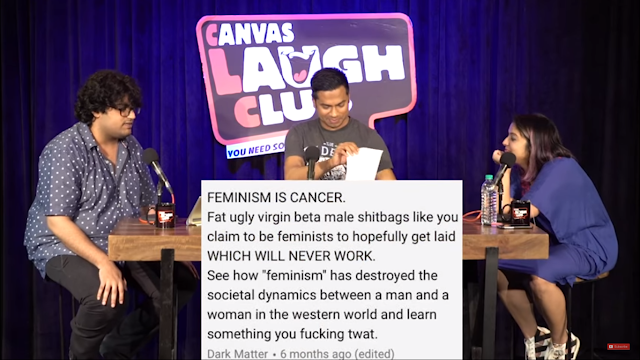 Do watch my favorite video on Feminism video from 42:18 where stand-up comedian Karunesh Talwar (the most vociferous Feminist I know) actually goes on a rant for Feminism while taking apart a troll’s comment (screenshot above). I couldn’t have said it better.

Also hear from 51:00 where Aditi Mittal speaks about her Feminist journey and why some women get angry about not having their rights. At this point Daniel apologizes for his ignorance because of which he added a joke on Feminazis in one of his earlier sets on Feminism. This is what he had said in the video, “Feminazi is offensive…wait for it… to Hilter! Because apparently Hitler killed both men and women and didn’t discriminate.” It’s a joke in bad taste. But hey I have no issues with a comedian who is pretty much just voicing most people’s thoughts. Especially when he ends the set with “Women, Men are not the enemy. Men, women are not the enemy. We are in this together.”

I couldn’t have agreed more. That’s why I wrote an open letter that got published on Women’s Web: Calling All #FeministHeroes: Patriarchy Dehumanises Men Too! Speak Up For Feminism NOW. I genuinely believe that more men need to join the Feminist movement for real change to be effected.

I must admit my own journey in Feminism has evolved from a ‘why the hell are things so unfair' to ‘let me see what I can do to understand this better’. In all my posts in this challenge as well, I have tried to look at women’s and men’s rights from various angles. And I’m glad my fellow bloggers- men and women have supported me in this journey. We all need to work together to bring about a change in the society. It’s ok to not agree with things I have said or aspects of the Feminist movement. But there is no point in arguing for the sake of arguing. If the arguments are not backed by research or an open mind, they won’t lead to anything worthwhile.

Even if one line from any of my posts have made you question your older beliefs, do let me know because that would make me feel that I am on the right track. On the other hand, if you felt I was wrong about something, I am all ears too. Let’s talk. For that’s the first step to change. Feminists are not like Xanthippe and are definitely not Feminazi's. It’s time to stop the negative associations.